What's in a title?

Senior, Principle, SDE II, Consultant and etc.
Many big companies have a technical career ladder usually with something like:
Some companies, like Microsoft, get obsessed with those titles. In every major project you have to have a Principle Developer. Otherwise, how those simple Senior Developers could do anything?
You want to move to the next level? You have to prove that you are worthy. This gets into a many waste days hours discussing how this guys is a Senior and that guy is Principle, while this one is better.

EMC, my current employer, has a better attitude towards levels. It basically boils down to: "its not your business!"
In other words, nobody knows and pays much attention to the title/level. Why it is better? Because titles are basically like belts in martial arts. 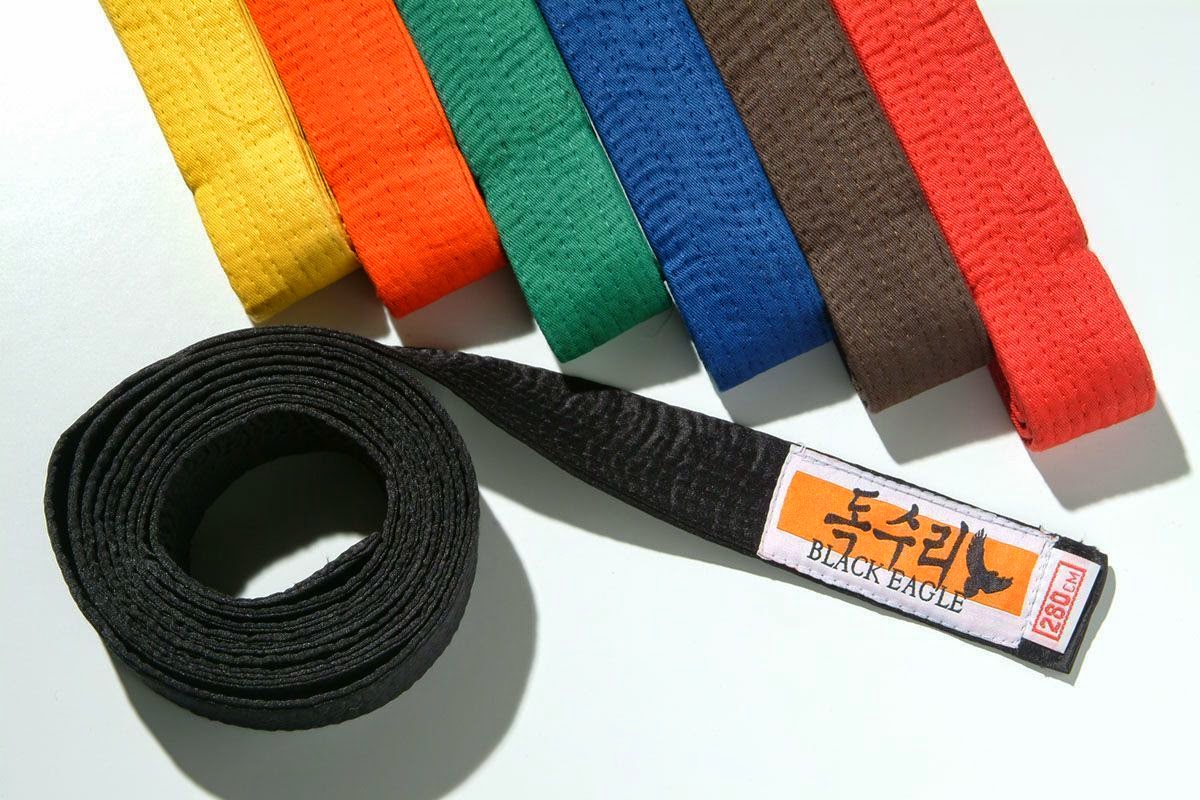 The belt signifies that its owner trained for at least a certain amount of time and that he knows a specific moves. It does not mean that brown belt will always kick ass of green belt!
On average, this is probably true. In other words, if you take 100 green belts and 100 brown belts, pair them one with another, then most of the matches will be won by brown belts. It is still possible that the overall winner will be a green belt! Especially if this is previous boxing champ.

The point is that having a title does not make the person into a kick-ass developer. There might be lower-titled developers who are much more capable, but simply younger and didn't advance enough yet.
Posted by kvikeg at 10:54 PM