Why Should Customers Buy Your Product?

In my new product, we are still trying to define the killer feature of the product. We are getting closer with a lot of sweat, shouting, cookies and coffee.

The question is "why should customers buy our product and not competitors?"

The answer, is not surprisingly: it depends.
Our product manager wants the product to do stuff that competition do not do. The reason they didn't implement those features is because they are physically impossible. Let's just say that one of them is a time machine. 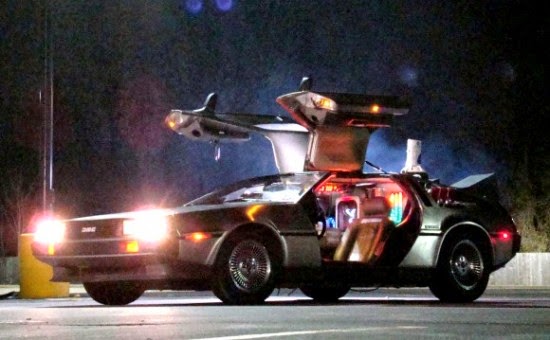 I don't like being just a negative guy and saying people, even product managers, that this is impossible. I want to do constructive, so I've compiled a list of things that we can do which will be our IP. Or in other words, those are the reasons customers will buy from us instead of the competition.

What is the right sort of IP for us? How will we succeed?

I don't know yet, but I do know what is success... 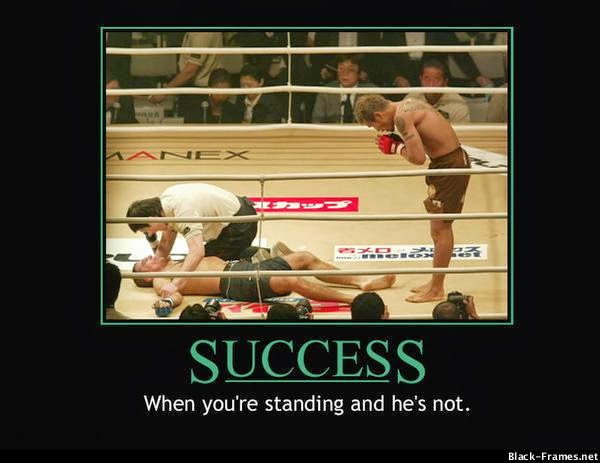